I’ve been suffering from the Monday blues today, it just suddenly felt well, all horribly wintry and dark. And the rain, of yes, the rain… so to cheer myself up I kept taking little sneaky peeks of my blush pink + raspberry pop wedding inspiration board from yesterday, and gradually I started to feel a little better. It then occurred to me, I’m in desperate need of some image therapy and a healthy dose of weddings too! The following post is surely the tonic for any poor lass also dealing with the Monday blues… get ready for a little romance ladies… enjoy XxX 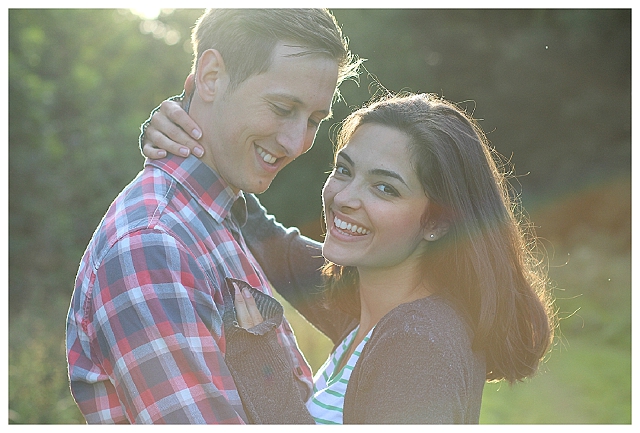 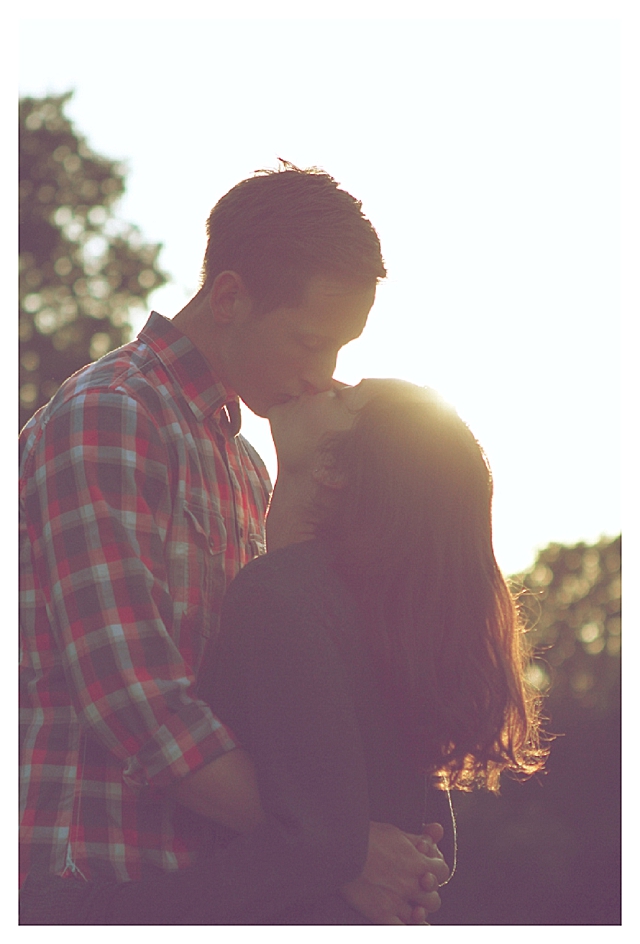 How they met. Addison was living in South Africa for two years when he started writing to Liane. When he finally got back from South Africa he picked Liane up from her house to take her on a date, he fell in love with her smile on that date which he says blew him away. After dating for a while and sharing each others plans for the future Addison knew that he would propose to Liane. 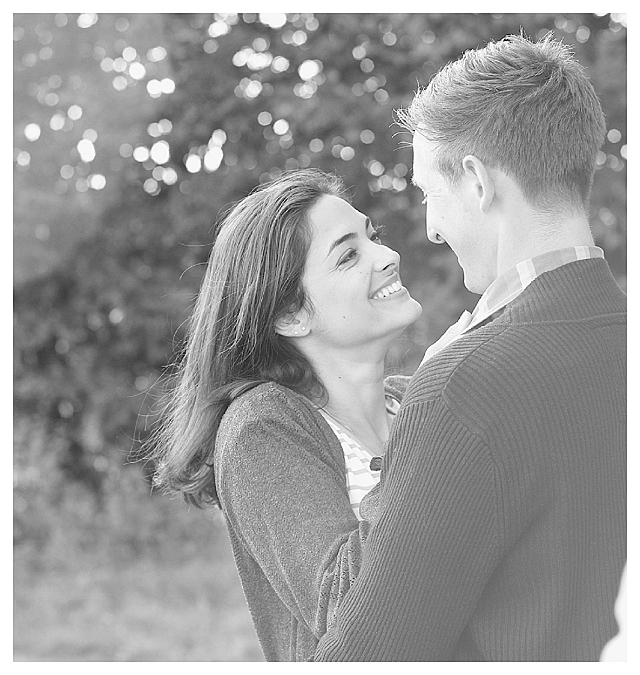 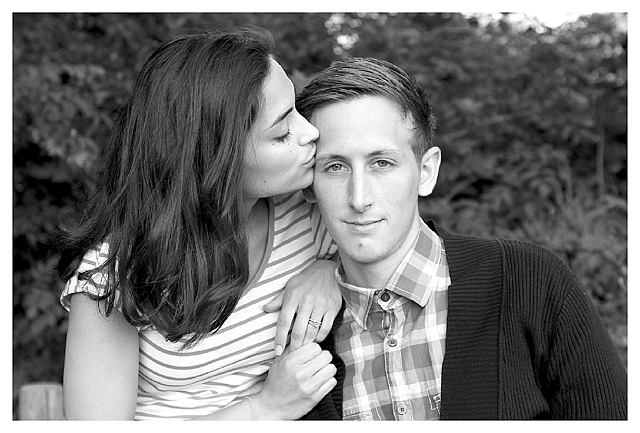 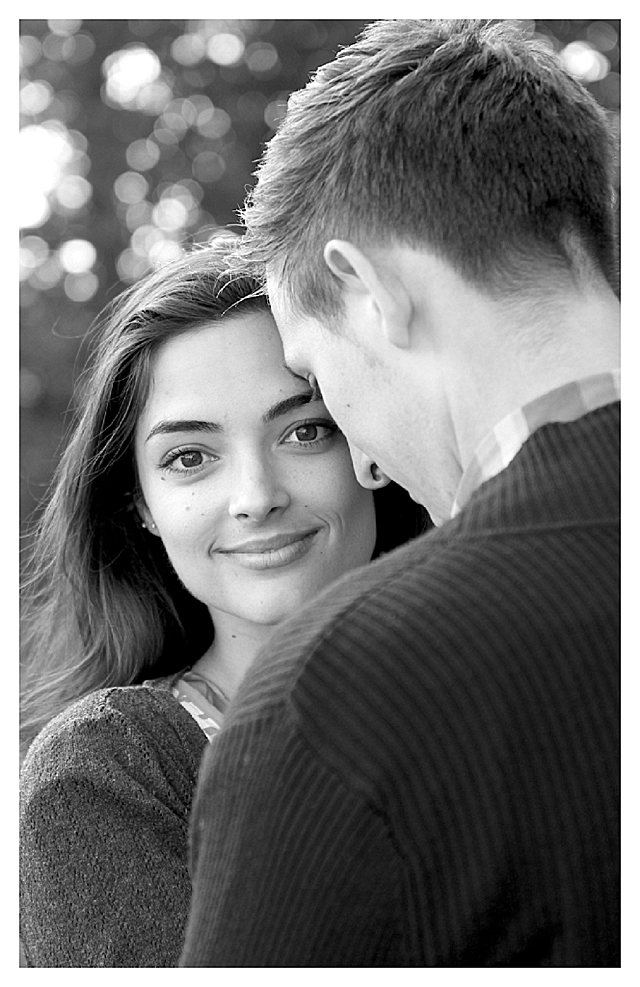 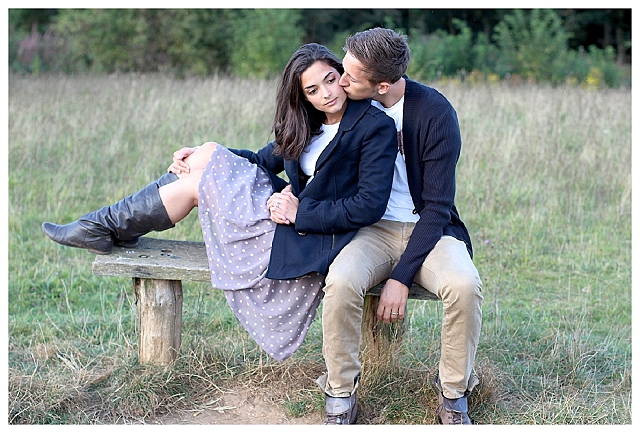 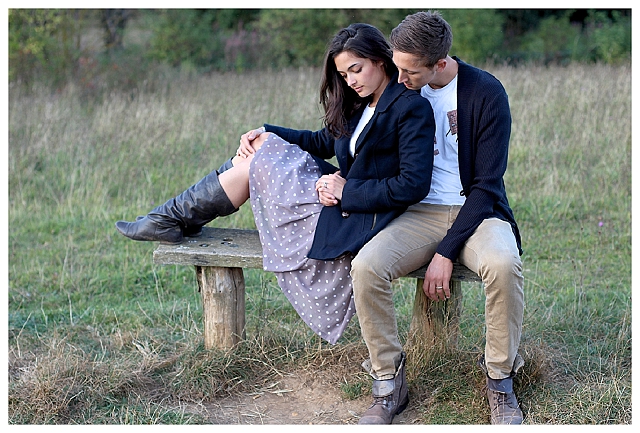 The proposal. On the day of the proposal Addison went to Lianes work before and placed presents on her desk which she was to open one every hour until 12pm. Addison then went to an old fancy hotel where they had previously been on a date , he set up flowers on the table before going to pick up Liane from work. Liane was blindfolded and driven to the hotel, Liane was then led to a well where they had made wishes on a previous date. It was at the well where Addison proposed to Liane. A waiter from the hotel came out with champagne and explained that the hotel staff had been watching on the cctv cameras. Later that evening they went to watch Bruno Mars live to celebrate. 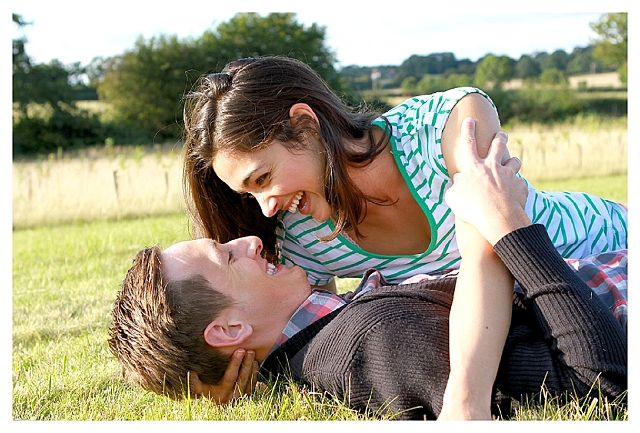 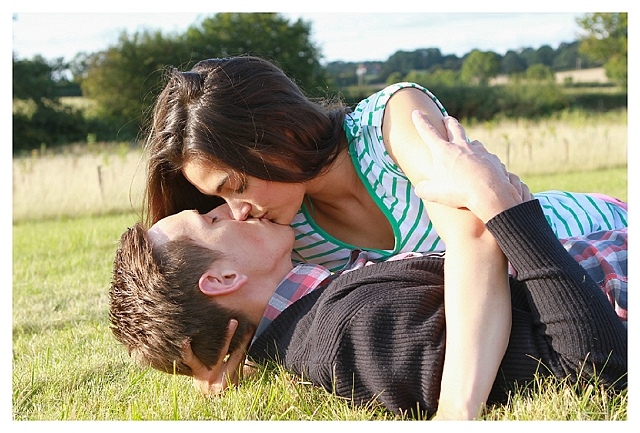 The wedding details. They would like a short engagement and an inexpensive wedding. They’ve managed to keep cost down so far by having friends and family help make what they need for their wedding, for example a friend has made a replica of the wishing well where Addison proposed. Liane has designed the bridesmaid dresses and a friend has made them by hand. They will be getting married at their local church and Lianes best friend will be singing for them as she walks down the aisle.

Love quotes from him and her… 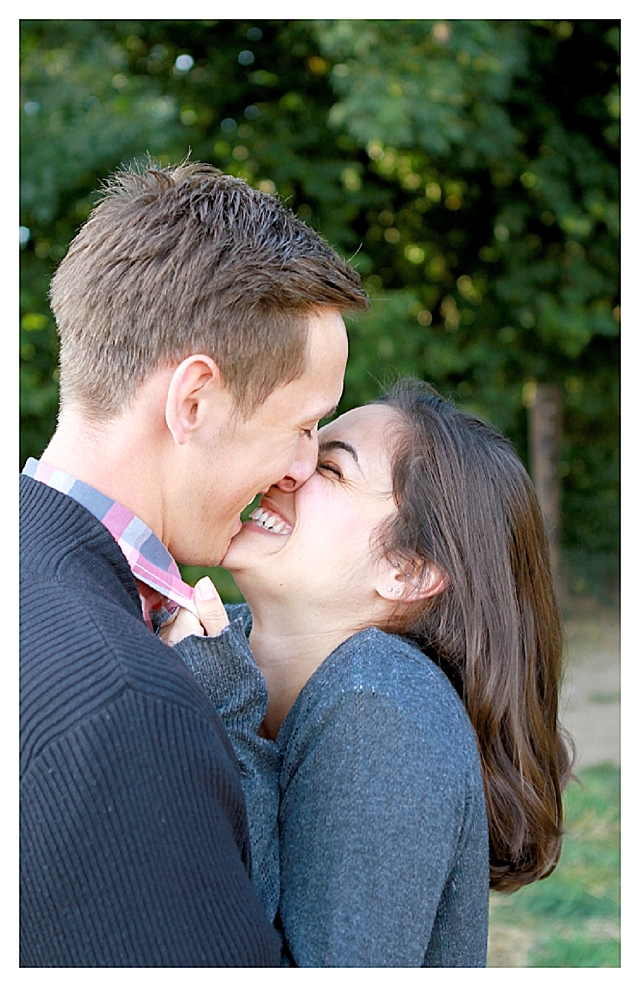 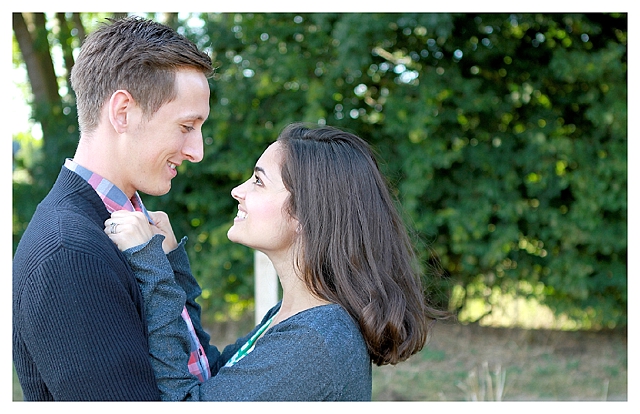 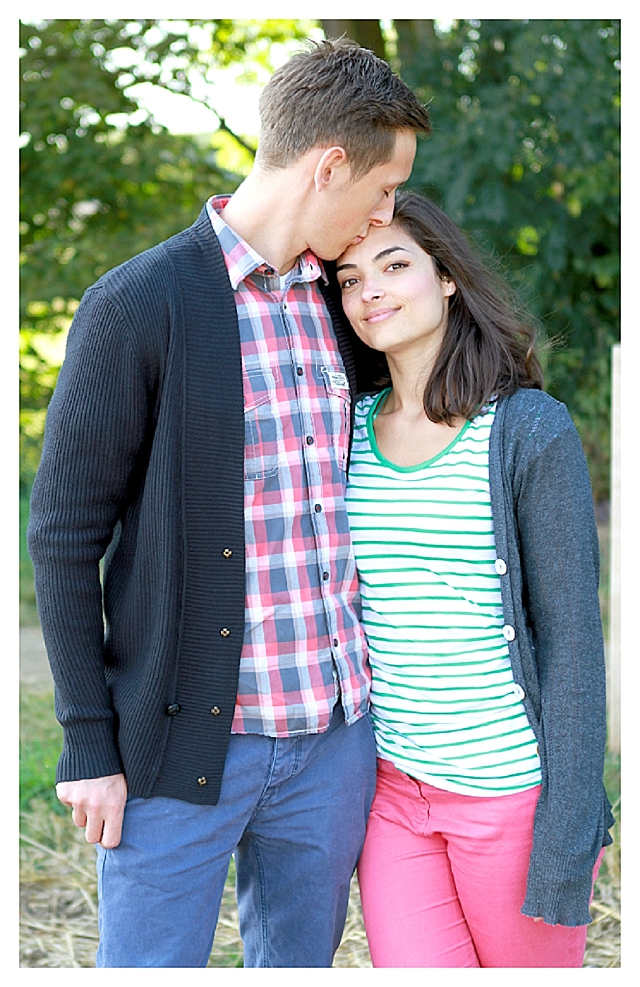 What a sensational couple, seriously can you feel the chemistry and energy. WOW!! Addison did good with the proposal didn’t he? What a romantic chappie. Liane you’re one helluva lucky girl ;)

I am also totally blown away with how their photographer captured these images, the light is amazing! Thank you so much Verman Photography for sharing with Want That Wedding and I cannot wait to see images of Addison & Lianes big day. 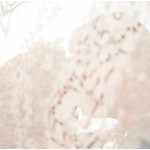 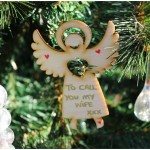