The 7 Wedding Wonders of The World! Brett & Amelia 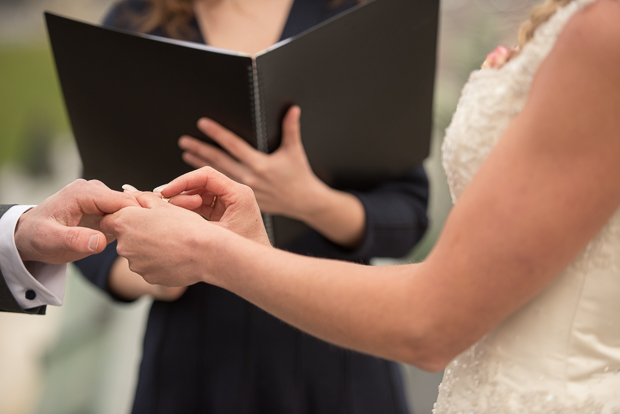 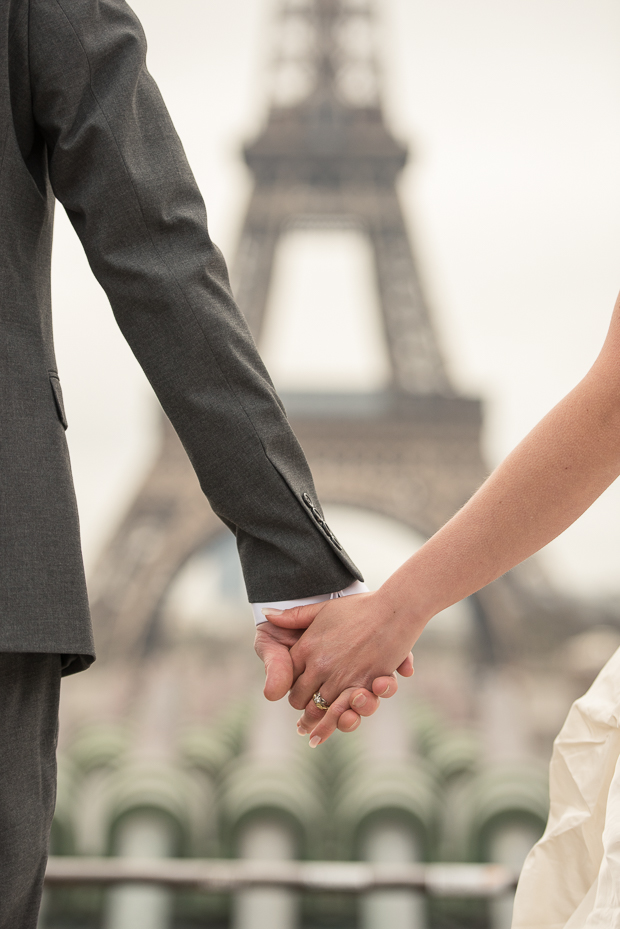 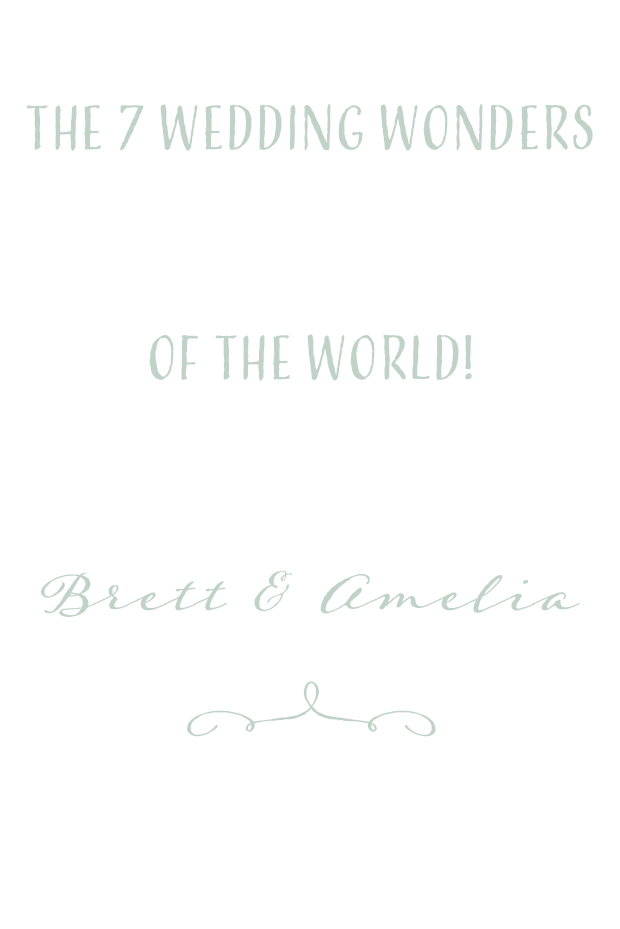 I’m so excited to share today’s post with you! A while ago a lovely lady named Ameila wrote to me to tell all about her plans to marry her long term love Brett. She asked if I would share their journey with the WTW blog and I of course agreed!

I am so honoured to share Brett & Amelia’s epic wedding journey. I’ll pass you over to Amelia who explains their grand plans in more detail. Some of the images contained in this post are from their first legally binding UK wedding in Trowbridge. 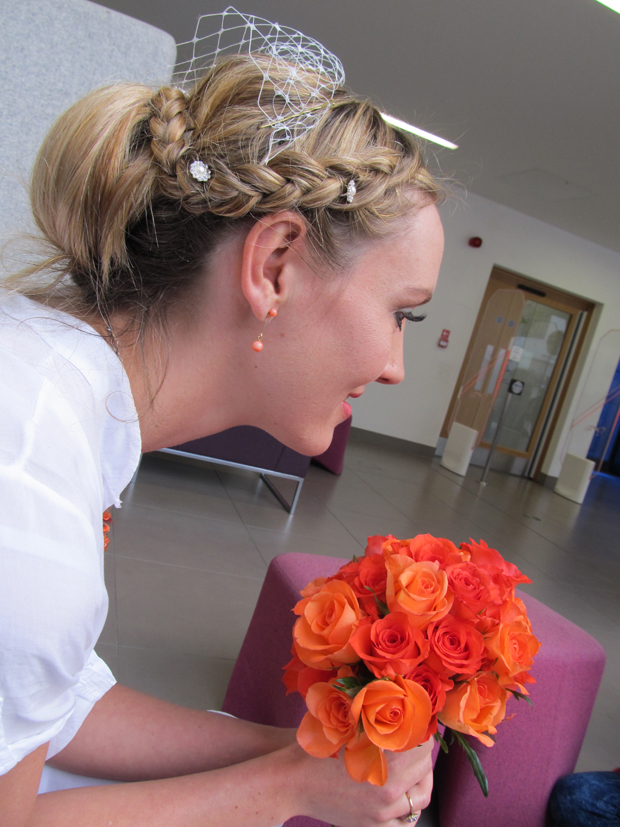 Brett and I met in Marbella eight years ago, he owned a bar out there, and I went over to get over a bad break-up, so not looking for anything!! He’s originally from South Africa, I’m from Cheltenham. We met on October 17th 2007 – I was supposed to return to the UK after a month, but didn’t! We finally returned to the UK 3 years later in September 2010 and our son Gabriel was born in October 2010. 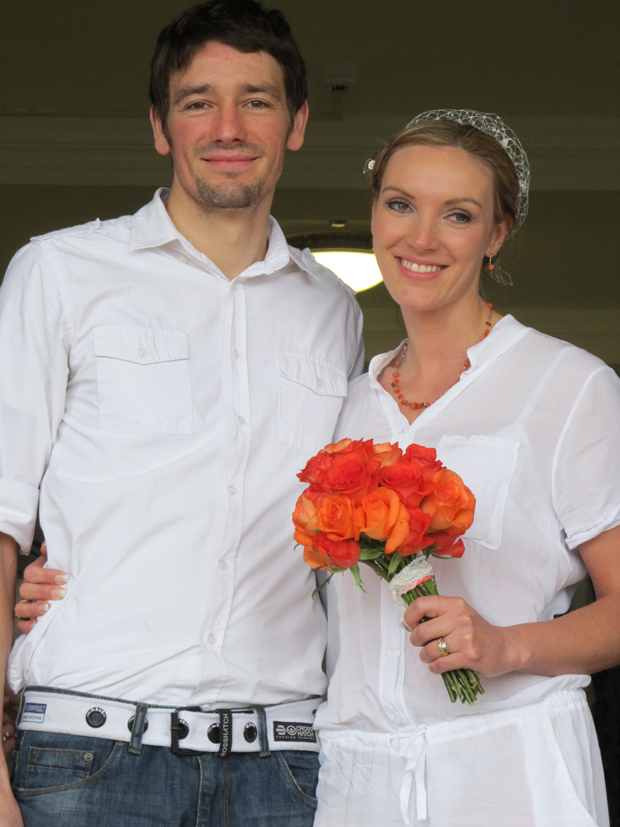 Brett proposed to me two years ago on New Year’s Eve with his beautiful grandmother’s engagement ring and on the back of that I began planning for a huge wedding in South Africa with a forest theme (the engagement ring is made of platinum leaves entwined) – unfortunately his brother organised his wedding at the same time as ours and we couldn’t go ahead with the wedding in South Africa in the same month. We thought of doing it earlier, but found that we were bending to everyone’s needs rather than our own, and it was difficult for my family to come to the wedding, so we couldn’t decide which country or when. 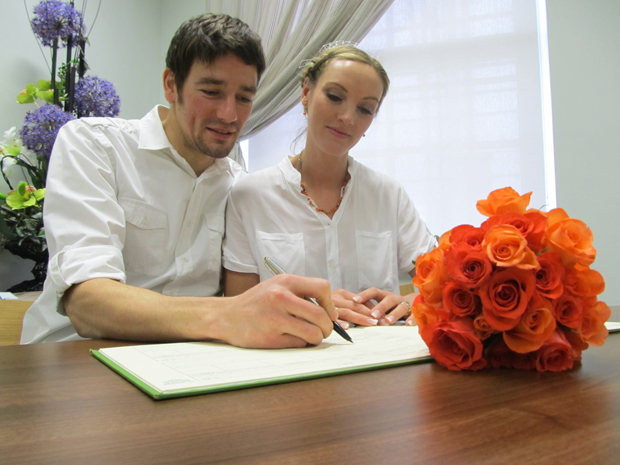 We sat down just before Christmas in front of a log fire and decided that rather than spend £10k on a wedding/party essentially for everyone else (on a date that suited them) Brett said we should spend the money on going round the world, and I’ve always wanted to go on the transsiberian railway ever since I was sixteen. Brett said we could get married in the registry office and then go on a month long honeymoon, and I thought that was a bit pants, so I suggested we got married in every country along the way, and then we both decided upon marrying in front of iconic structures and thus the idea was born! We’ve planned it all in less than a month. 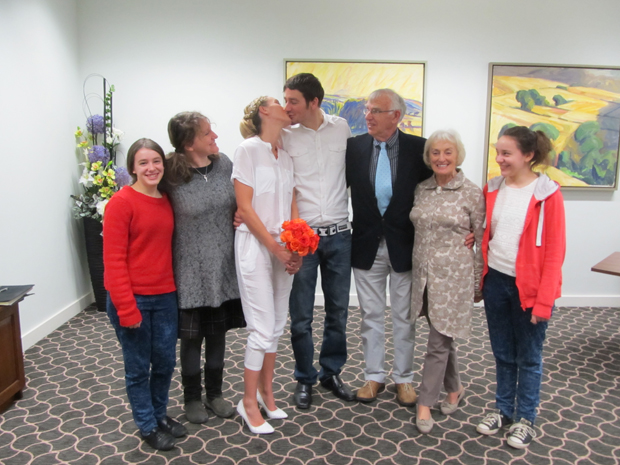 I have purchased all my wedding dresses except one and the visas are obtained. The photos will be phenomenal and my dresses are all top designer dresses. I’ve chosen the national flower of the country for each bouquet and each wedding has a different colour theme. The bouquets have been ordered to the hotels and the photographers have been booked.

I shall be blogging whenever I can to upload our photos and journey. It should be fun as we are taking our four year old with us too! He’s the page boy! 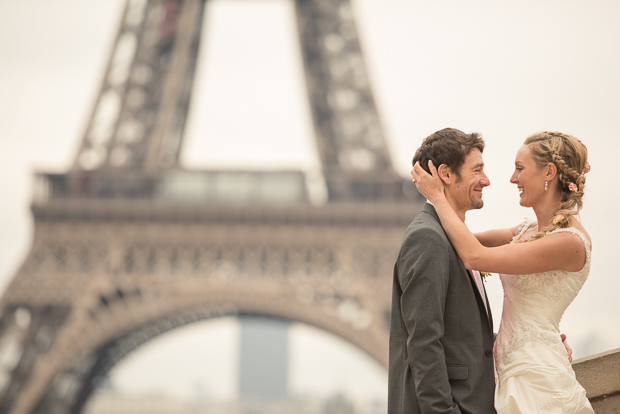 Above is a little teaser of the first leg of their world wedding tour! They married on Valentine’s day in front of the Eiffel Tower… will be sharing this wedding real soon.

I cannot wait to see the rest of their journey too. Next stop MOSCOW!! 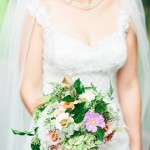 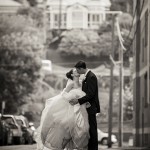