Have you ever wondered what meanings or connotations your favourite flowers have? If so, I have a a fab post here… it explains the meaning behind some of my favourite wedding flowers.

According to be my flower, sweat pea symbolises pleasure and bliss. Strangely bittersweet as a wedding flower, it represents leaving after having had a good time. An incredibly fragrant blossom, the sweet pea has a short shelf life once cut and must be handled very carefully to be used as a wedding flower, but will fill the room with its sweet scent.

Originally from the Greek word meaning “daughter of the wind”, Greek mythology says that the anemone grew from Aphrodite’s tears of mourning over the death of Adonis, which is why some sources say that the anemone indicates fading hope and abandonment. Some believe that when the anemone closes its petal, it indicates the coming of rain, while others think that the anemone is a lucky flower that protects against evil. 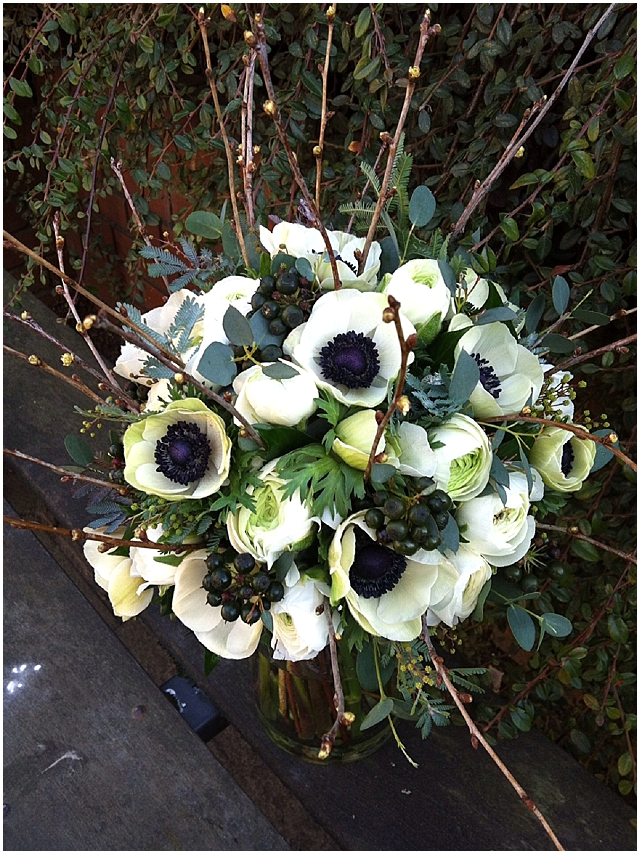 Despite the darker side of its mythology, modern sources think that anemones stand for anticipation and excitement.

The freesia is an extremely popular fragrant flower, and it’s no wonder then that for many it has become the symbol of sweetness, friendship, innocent, thoughtfulness and trust. Romance flowers cites The Ballerina freesia among the most popular of its varieties, with its delicate and elegant characteristics. 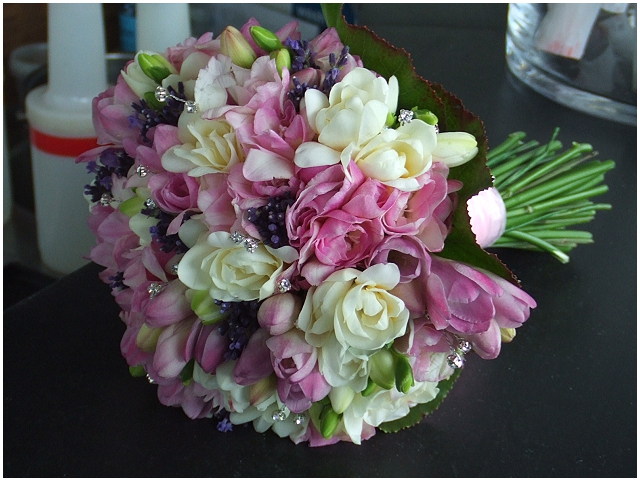 The freesia is also the official flower for a seventh wedding anniversary.

The gardenia symbolizes purity and sweetness, indicates secret love, and conveys joy and is thought of as a way to let the receiver know that they are lovely. Flower dreams believe that the gardenia flower also represents hospitality, grace and secret love, and in 19th century England, the gardenia was worn on the lapels of men’s formal suits as a symbol of good luck. 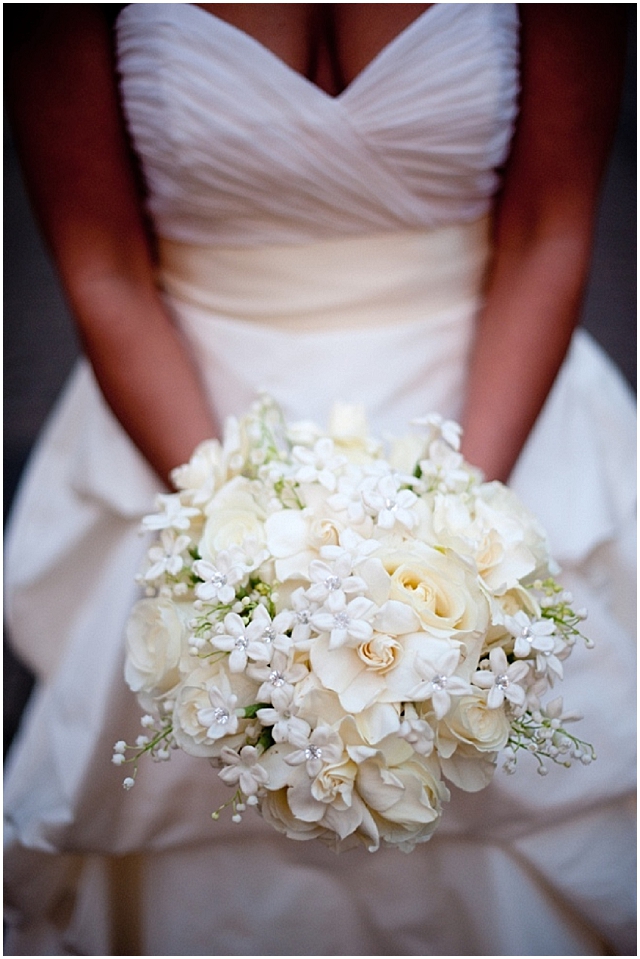 While the gardenia has many wonderful qualities, one little known fact is that, if handled incorrectly, its petals will turn black.

The hydrangea is a very soulful flower, which symbolizes heartfelt emotions. Some use it to convey gratitude for being understood, or to express friendship and devotion. Some more pessimistic flower experts believe that the hydrangea stands for frigidity and heartlessness, boastfulness or vanity. The hydrangea is the official fourth wedding anniversary flower. 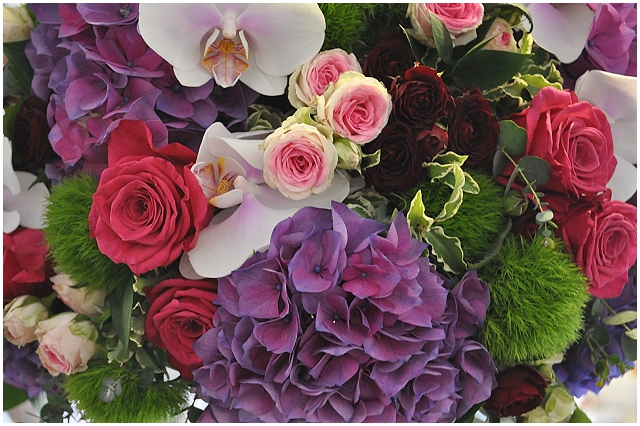 As well as being a popular and beautiful flower, the hydrangea also carries medicinal purposes. Native Americans used the root as a detoxifier, while, according to alternative medicine, its bark is said to give relief for muscle sprains. This is on top of its supposed magical qualities – according to folklore, the hydrangea is used to break curses.

The lavender flower has the most simple meaning, which is widely agreed upon by flower experts says Emily from sendflowers.org.uk/. When given as a present, lavender flowers convey purity, silence and luck, as well as devotion. Lavender is often used in wedding arrangements for its sweet aroma, which quickly fills any reception hall. It also lasts incredibly well and has enjoyed a recent comeback due to vintage and country-style wedding trends. 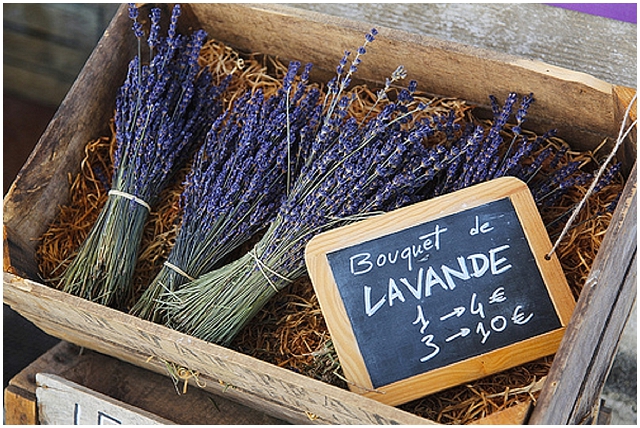 The history of the peony is long and complicated. With the flower having been in recorded existence for thousands of years, the mythology and stories surrounding its origin is widely debated. Greek mythology in itself has several versions of events – one that the peony is named for Paeon, a physician to the gods, who was given the flower on by Apollo’s mother on Mount Olympus. Another says that the same physician was “saved” from death by being turned into a peony flower. 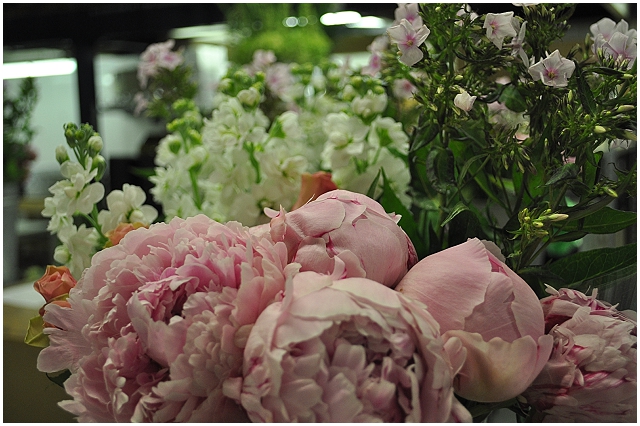 The peony has many meanings in different cultures and is both the floral symbol of China and the state flower of Indiana. Officially the flower of the twelfth wedding anniversary celebration, according to various sources, peonies represent bashfulness, compassion, riches, indignation, shame, romance, prosperity and honour. It’s no wonder that the peony is such a popular wedding flower. In its pink form, its softness makes it an incredibly sought after and expensive bloom, but it also symbolises a happy life and marriage, as well as good health.

Ranunculus represents radiant charm and attractiveness. ranunculus boasts brains as well as beauty, with its wide medicinal properties. According to various mythologies, a coyote was throwing his eyes in the air and catching them again, when they were stolen by an eagle. Ranunculus is said to have been created as a pair of new eyes for the coyote. 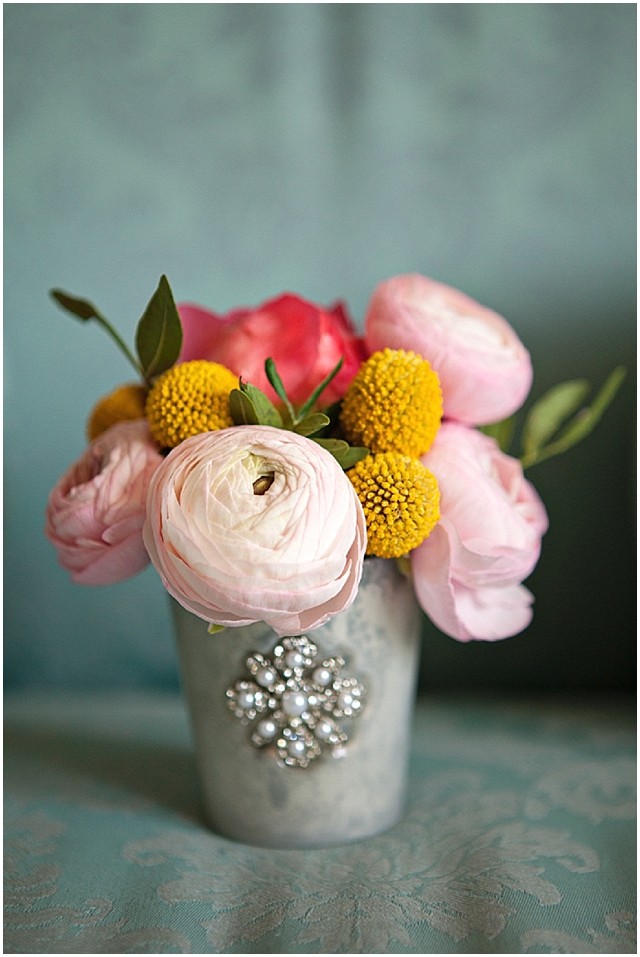 Flowers by post states presenting somebody with a flower bouquet of ranunculus says , “I am dazzled by your charms.”

Stock is another symbol of happy life and contented existence, as well as lasting beauty, which makes it extremely appropriate for a wedding. It is also symbolic of promptness, so you organised brides out there should take note! 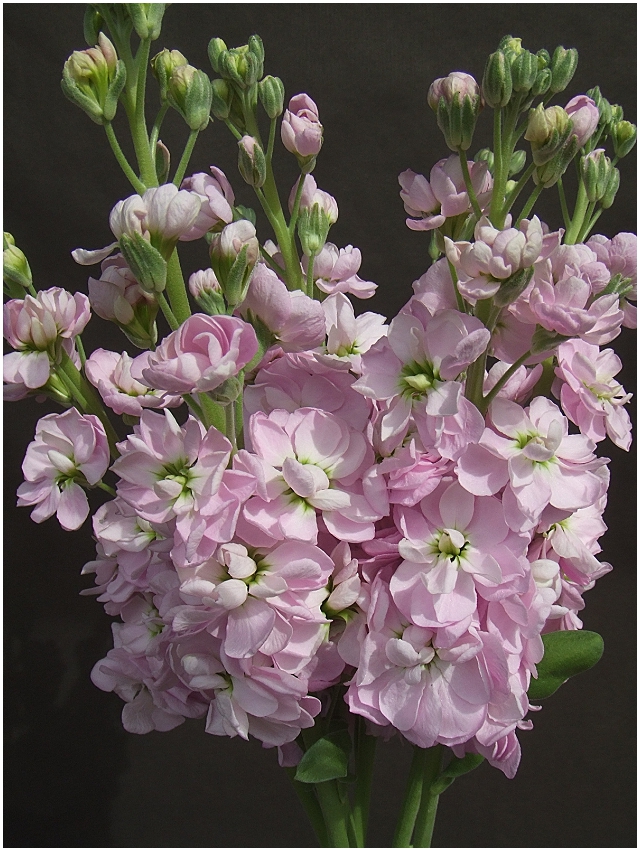 After reading this post, you’ll not only have beautiful wedding flowers on your bigday, you’ll also have that extra special dimension of knowing what each pretty blossom means too.

So have any of these meanings influenced your decision on what wedding flowers you’ll choose?

Sonia Collett
Founder and Editor of the WTW blog. Sonia set up Want That Wedding over 7 years ago - after her own wedding day. During the planning process, Sonia realised she had a mad crazy love for all things wedding and continues to be a total wedding obsessive to this very day! Happiest when swooning over newlyweds real weddings or beautiful wedding dresses... she's also an incurable romantic who is rather fond of anything that glitters. Follow her on Instagram (wantthatwedding), Twitter, (@wantthatwedding), Pinterest (wantthatwedding) and Facebook (wantthatwedding)
Recommended Posts
Showing 2 comments
pingbacks / trackbacks 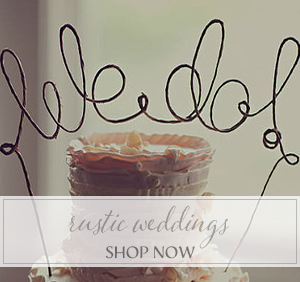 Weddings + true love #wtwloves
🌈❣️💕✨ Wedding inspo from around the 🌏
To feature / advertise contact sonia@wantthatwedding.co.uk
Link to all posts ⤵️

Fab new post on the blog by wedding planning exper

Have you seen this fab #microwedding over on WTW?

Another day and another INCREDIBLE photographer fe

Social links
search that…
want that…
From the archives
resurge
© 2015 Want That Wedding Blog | Website by Pavilion Web | Managed by me! (Sonia) Affiliate disclosure 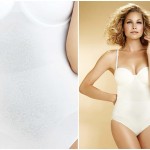 Feel Confident in your Wedding Dress with Wedding ShapewearAdvice 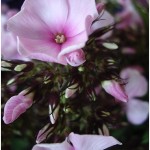